It’s just, what? Six days, five days before the release of the third and the final book in Veronica Roth‘s Divergent trilogy, Allegiant. A lot of people, myself included, have been eagerly (also, impatiently) waiting for it. We all know it has to end but, still, it’s bittersweet. It’s hard to say good-bye to all the characters in the series. We’ve been with them from day one, accompanied them through their struggles, grew to love them. So, as a sort of “saying good-bye” to Tris, Tobias, Christina, Uriah and the rest of the Divergent gang, here are the songs that, in a way, inspired the books.  This is for the first book, Divergent.

Personal note: My faves from the list are Again and Arise by Flyleaf, and Come Alive by Foo Fighters because it really captured the feel of the book. Give it a listen. NO, strike that! Give all of these songs a listen. 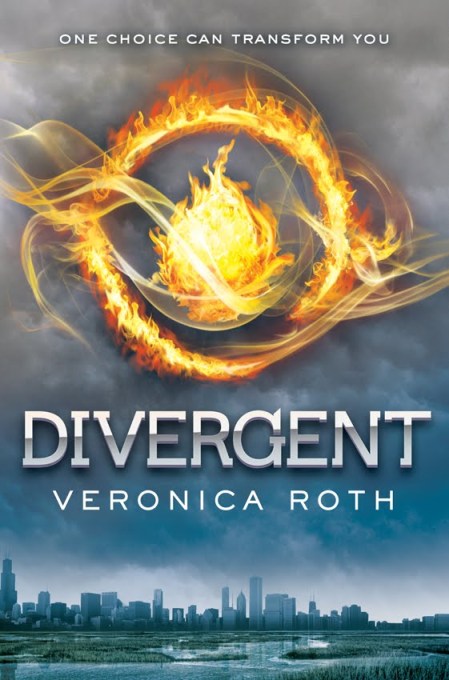 1. Starts with One – Shiny Toy Guns (We Are Pilots)

And this song gets me in touch with the bad aspects of Beatrice’s chosen faction.

This is the love interest’s song for Beatrice.

And this is Beatrice’s song for the love interest.

6. We Die Young – The Showdown (Temptation Come My Way)

This might as well be the theme song for Beatrice’s chosen faction—it’s what they would choose for themselves.

This is the “riding on trains” song.

8. Running Up That Hill – Placebo (Covers)

The tone of this song matches the tone of much of the book, for me.

I was listening to this song when the first scene I wrote (in chapter 6) popped into my head. That scene led me to the world of the book and its basic plot.

A powerful song that’s perfect for chapters 38 and 39.

It has been a gloomy few days from my end of the world (if you didn’t know and if it isn’t obvious yet, I’m from the Philippines) and we’re all just starting to slowly go back to normalcy. Anyway, yesterday I was just surfing the net and found these clips for The Book Thief and Divergent. It’s always happy news when your favorite books are being turned into movies. It’s whole new media form. It brings the words I’ve read into life.

Of course, fans have been hearing a lot about the Divergent movie. This Sunday they’ll see more as the first clip for the adaptation of Veronica Roth’s debut novel premieres at the 2013 MTV Video Music Awards. There is, as if we’re not already excited, a short teaser of some sort on MTV’s site. The Divergent movie directed by Neil Burger will hit theaters March 21st next year.